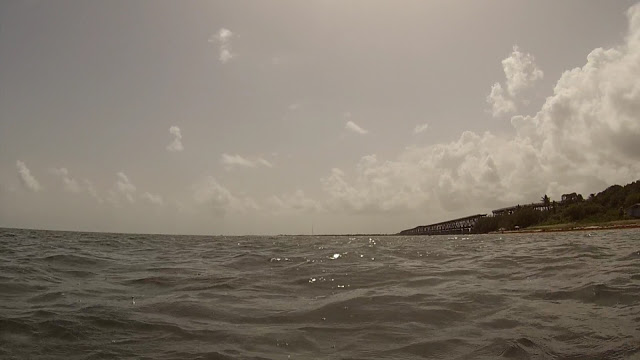 Today we traveled to Ohio Key in search of polychaetes and black, long spine sea urchins. Before we ventured into the water, we had to locate a boat rental along with dive gear for later in the week and make our reservations for diving in Looe Key Marine Sanctuary. During this process, we were told by locals to check out Ohio Key to find sea urchins, which is how we came to Ohio Key.

We parked on the side of the road and carried all of our gear a long walk down to the water. Once we found a decent spot, we geared up and headed into the water. It was low tide when we entered, so we had to swim out pretty far in order to really see anything. Dr. Vagelli found the polychaetes and was able to remove an entire tube which had at least two polychaetes in it. We saved them for examination in our mobile lab later in the evening. We found plenty of sea urchins, but not the type that we were looking for. The location was definitely worth a survey.

Afterwards, it was still fairly early so we decided to travel to an area in Big Pine Key, where we found plenty of sea urchins the previous year. Again, the sea urchins were plentiful, but we rarely saw the black ones with the long, thin spines. However, John Rapacz managed to find more polychaete tubes under a rock, which fell apart when he touched them, exposing the polychaetes, which he captured and we saved for lab. Prior to us finishing up for the day, I stumbled upon a different polychaete spot, with white sand tubes and egg masses. I extracted a few tubes, some with egg masses and then we called it a day.

We returned to home base to clean up, eat and then met in Dr. Vagelli’s trailer where the mobile lab was set up to go over everything that we collected in discussion and under microscopes. 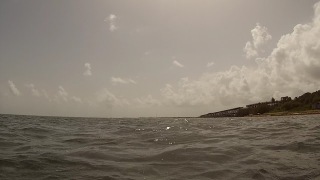 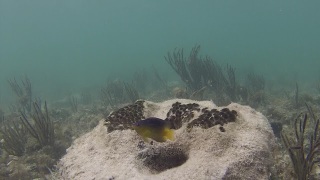 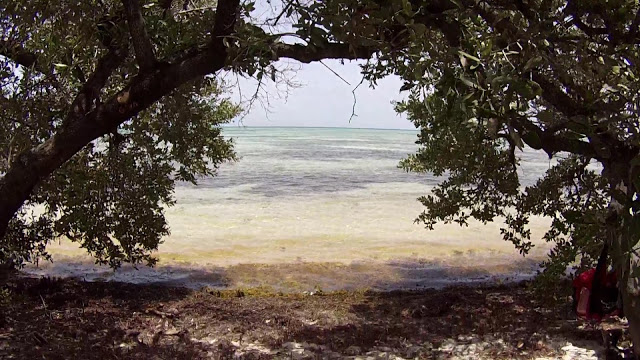 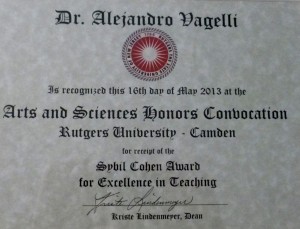